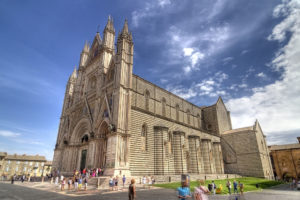 Day Trip from Rome: Visit the town of Orvieto

Orvieto is a charming medieval town perched atop a stone plateau a mere hour or so by train from Rome. For a story-filled day trip from Rome Orvieto makes for the perfect destination. Enjoy a glass of Umbrian wine with a plate of steaming pasta and truffles before setting out to explore some of the city’s most well-known sites, like the 14th century Duomo or the 16th century Pozzo di S. Patricio or St. Patrick’s Well.

Orvieto is situated on a rocky cliff made of Tufa stone along the road between Rome and Florence. Its history dates back to the Etruscans when it was an important city even back then; many of the Etruscan artifacts found there are on view in local museums. The city of Orvieto has always had an important relationship with the Pope and it was annexed by Rome in the 3rd century BC. During the Middle Ages when the Popes took on a more aggressive military role to govern and conquer more lands, Orvieto became an increasingly strategic point for the Pope to reside, and included one of the few Papal residences outside of Rome. Orvieto remained part of the Papal States until it was annexed by the Unified Italy in 1860.

How to Reach Orvieto 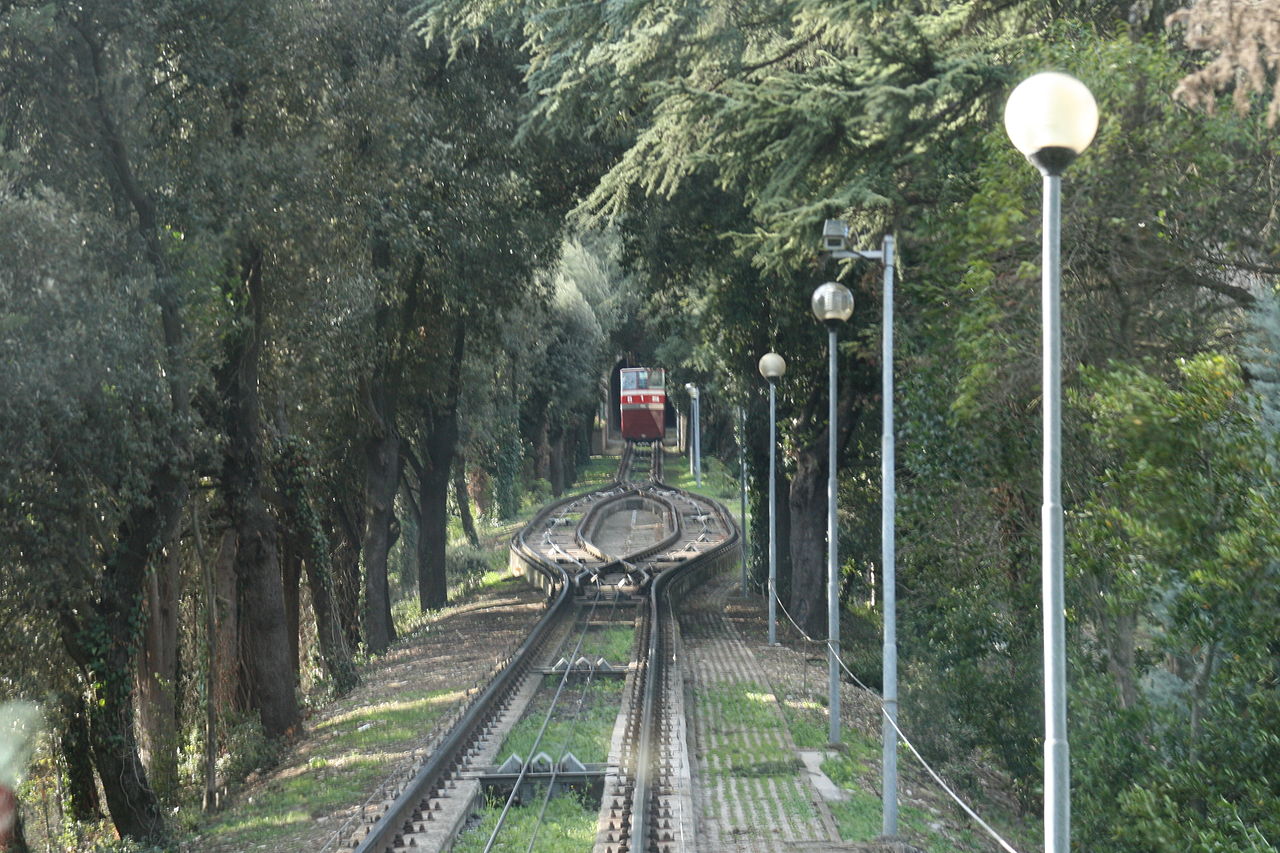 The Funicular is the quickest and most convenient way to reach the historic center of Orvieto from the train station.

A trip to Orvieto wouldn’t be complete without a stop at the city’s stunning 14th century Duomo, a visit through its underground tunnels and/or the the 16th century Pozzo di S. Patrizio. 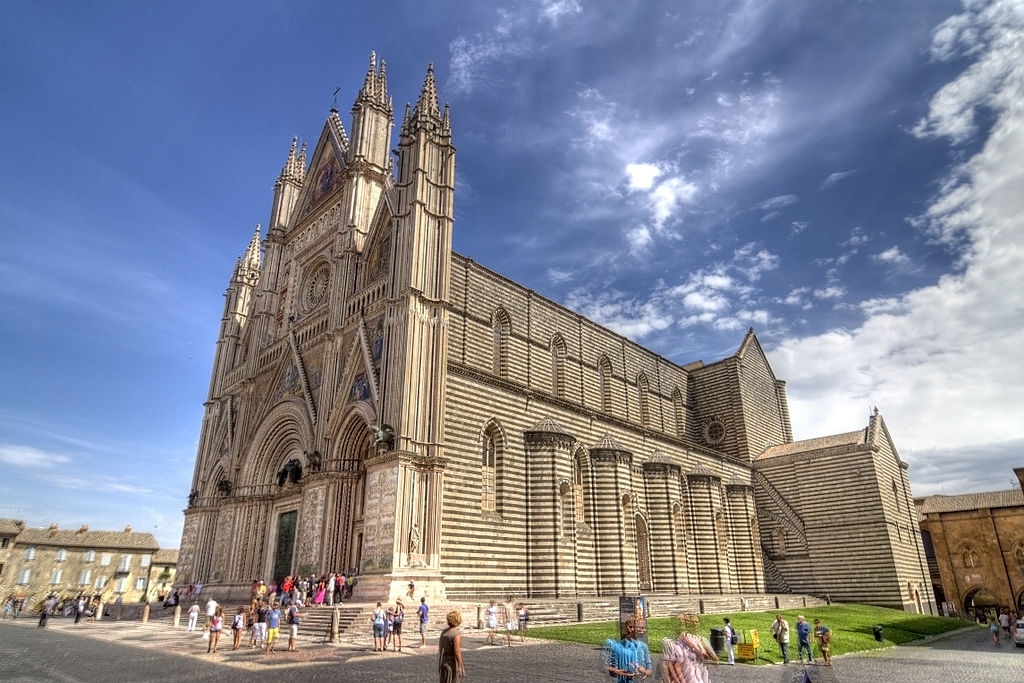 The 14th century Duomo, or Cathedral of Orvieto, is dedicated to the Assumption of the Virgin Mary and was commissioned by Pope Urban IV to house the relic of the Corporal of Bolsena, (a piece of cloth that was stained with blood when a Host began to bleed). The miracle took place in nearby Bolsena. The piece of cloth is still housed inside the Duomo in the Chapel of the Corporal. 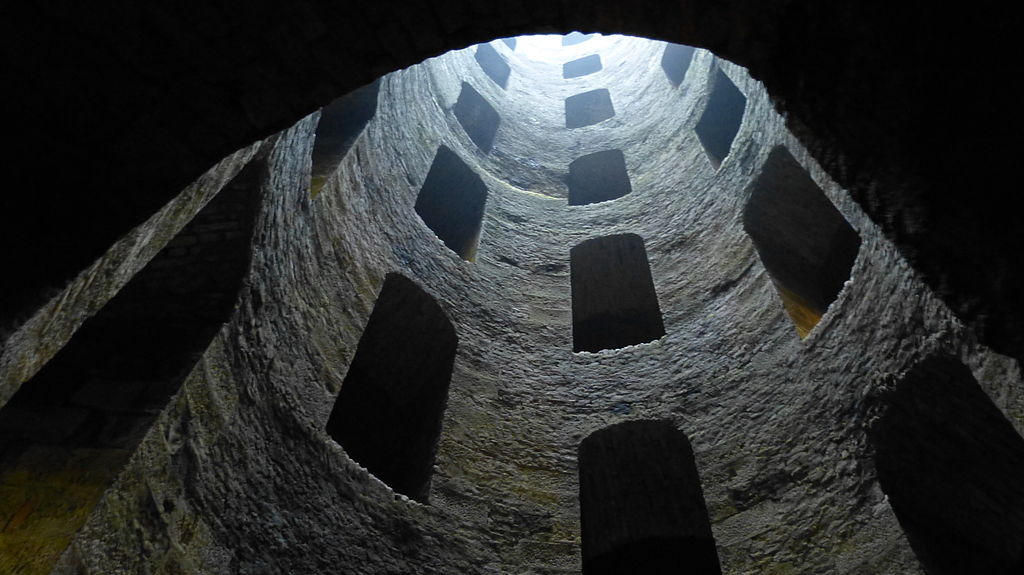 When the Sack of Rome took place in 1527, Pope Clement VII took refuge in Orvieto. He feared that the existing city’s water supply wouldn’t be sufficient in the event of an attack, so he commissioned the 53-meter (174 ft) deep well to be built. The well features double helix staircases to access the bottom so that mules carrying water could reach the bottom and leave the well without doubling back.

The charming streets and shops throughout Orvieto render a full-day’s itinerary unnecessary. Another way to experience the city – like anywhere in Italy – is to simply grab a table at one of the restaurants and people watch as locals gather in piazza or pass by on the street. 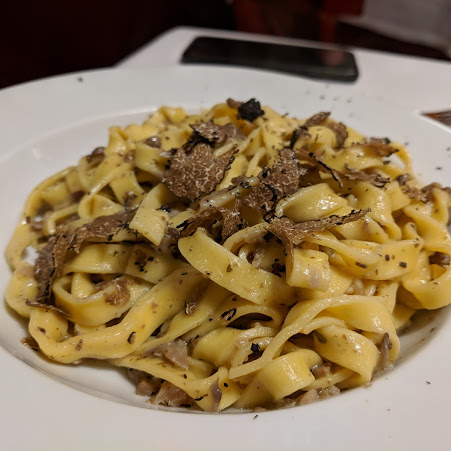 For more suggestions on places to eat, shop and things to do, check out this post by a fellow expat friend of ours who has called Orvieto home for many years.

Thinking of taking a day trip from Rome? Take a look at some fo the other day trips we suggest! 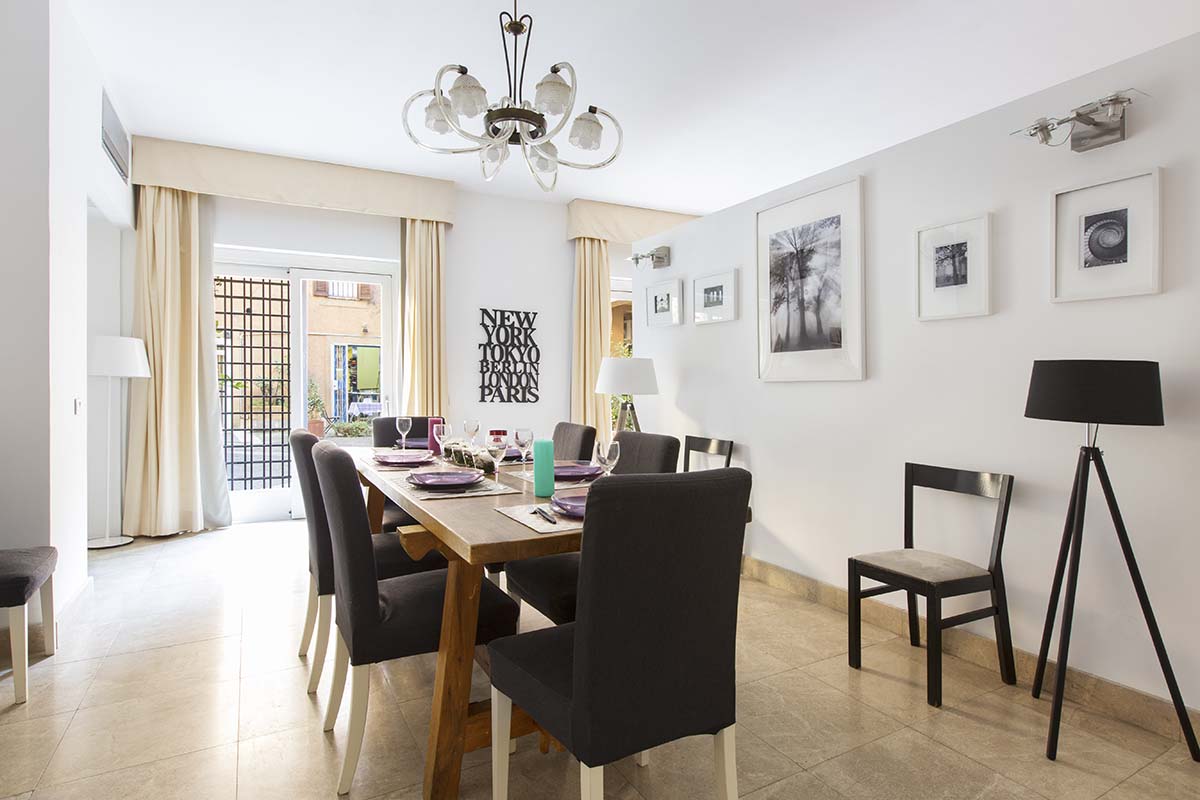 AP60 Campo Marzio vacation rental by ROMAC can accommodate up to 14 guests in 6 bedrooms and 6 baths. The spacious vacation rental is just steps from Via dei Coronari and the Spanish Steps in the heart of Rome.

ROMAC is a leading vacation rental management company with over 40 vacation rentals in the center of Rome. Browse our portfolio of holiday apartments and narrow your search using filters by neighborhood, number of guests, nightly rate and property amenities! And don’t forget to check out our special offers for the very best rates online, guaranteed!

Have you visited Orvieto? Share your experience with us in the comments below!